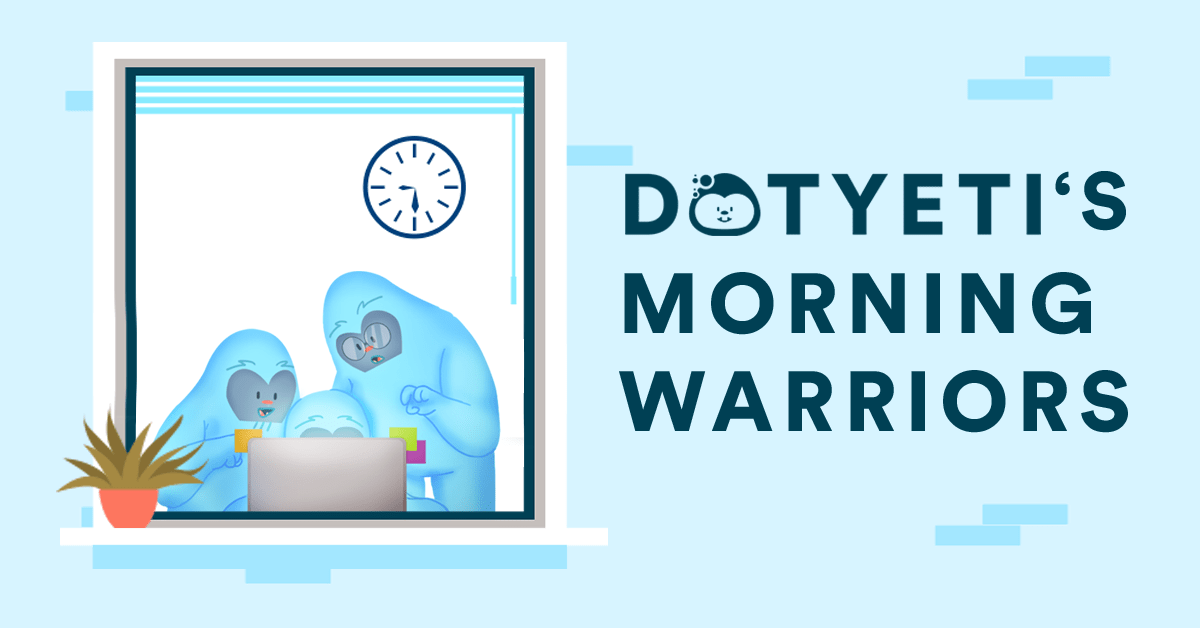 There is more to DotYeti than great designs and happy clients. Behind the success stand the designers who work hard on designs as independent creatives and as a team. Here are the (not-so) early risers of the morning shift under the care of Senior Art Director Ysabell and her Assistant Art Director Joni.

The creative yetis are responsible for creating awesome layouts and ad posts for any of the design packages that DotYeti offers.

From Left – Christian, Ross, and Allysha

Christian is the artsy-est designer you could possibly encounter. As someone who’s dipped his toes into every kind of creative work, he found a great design community in our team. He appreciates the collaboration and positivity that he feels from coworkers and lead yetis.

This multi-talented yeti also plays 5 different sports, writes Filipino features, and he terribly misses going out to parties and raves. Oh, and one thing about Christian is he absolutely loves tequila. So when things start looking out, he’s hoping to have a happy hour with the team after work.

Our charming designer Ross has never failed to surprise us with her playful artwork that is rooted from her imagination. This is all thanks to her constant practice and commitment to her art. Coming from a company with a less-than-friendly environment, she was really surprised to find a welcoming community of creatives where she can fully express herself.

Ross’s pleasing and witty personality has helped our team become closer and united despite being miles apart. If you need any design related requests or if you just need someone to talk to, Ross is always there for everyone.

Allysha is a bubbly and energetic designer who was part of the team in its early days. She admits that entering at the initial stages was rough, especially when it was paired with a sudden lockdown earlier this year. But as a determined fast-learner who did not want to be left behind, she persevered and still kept her spirits high.

She’s also more at ease now that the internet doesn’t suck as much as it did before. Praying for inner peace has helped her cope with that stress, alongside listening to music, talking to coworkers friends, and family, and simply staying UwU.

The Motion Yetis: Jacob and Nikki

The motion yetis are the turn-to animators that make graphics come to life in cool and informative GIFs and explainer videos.

From Left – Jacob and Nikki

As a guy who likes to go with the motions (literally) as a freelancer for 3 years, Jacob wanted structure in his life without sacrificing a career in the creative field. That’s how he found our company and joined as the very first animator.

A man of few words, Jacob’s mind runs best when he’s inspired by fellow designers and their creations. He enjoys collaborations and the trust that his superiors have on him when he’s working independently. Jacob expresses adamant admiration for mother Yeti Ysabell, stating that if he were to create another yeti from scratch it would be a nice friendly yeti based on her.

Nikki’s persistence to learn new skills has earned her the nickname “The Flash” at work because of her lightning-like speed when it comes to creating animated GIFs. Her dexterity is remarkable and attractive that it makes art enthusiasts want to gravitate around her just to watch her work (in a non-creepy way).

As a gaming, manga, and anime fan, Nikki surrounds herself with all sorts of animated inspiration. She loves learning new art styles and highly admires her colleagues and mentors, who turn to her for speedy GIF work all the time.

From Left – Roi Q and Gavino

If it’s logo design is that you’re after, Roi Q is the main man to turn to. He’s got a creative eye and a quick ability to adapt which makes him one of the most reliable illustrators in his team. Roi Q is affectionately nicknamed with the first letter of his surname attached because he shares the same name with Top Yeti Roy. He jokes that all who share their name are blessed with charisma, which has not been disputed but is still up for debate.

One thing that Roi Q has taken from being part of a creative team is being on the frontline of things. Coming from companies that solely gave him work to follow, Roi Q has found his own creative voice working for this company where he’s at the forefront. And if the mess of a remote setup clears out, he pleads that the office would get a place where he can lie down working in order to get the creative juices flowing.

Gavino is a hardworking and talented illustrator. Not everyone knows that he’s deaf, but this never stopped him from getting better at what he does. His course is Bachelor in Applied Deaf Studies in De La Salle. His specific track is Computer Graphic Arts and Technology. While he was in school, he was active in joining extracurricular activities — he even presented the Deafzone Graphik Exhibition along with his batchmates to show their passion for graphic designs.

If he could switch lives with a famous graphic designer, he chooses C.J. Reynaldo (a famous Filipino Deaf Comic Illustrator). He aspires to create comic books filled with deaf stories to raise awareness and empower the deaf community. Gavino also volunteers as a graphic designer for Deaf Empower Advocacy Filipino Sign Language and Support and Empower Abused Deaf Children. 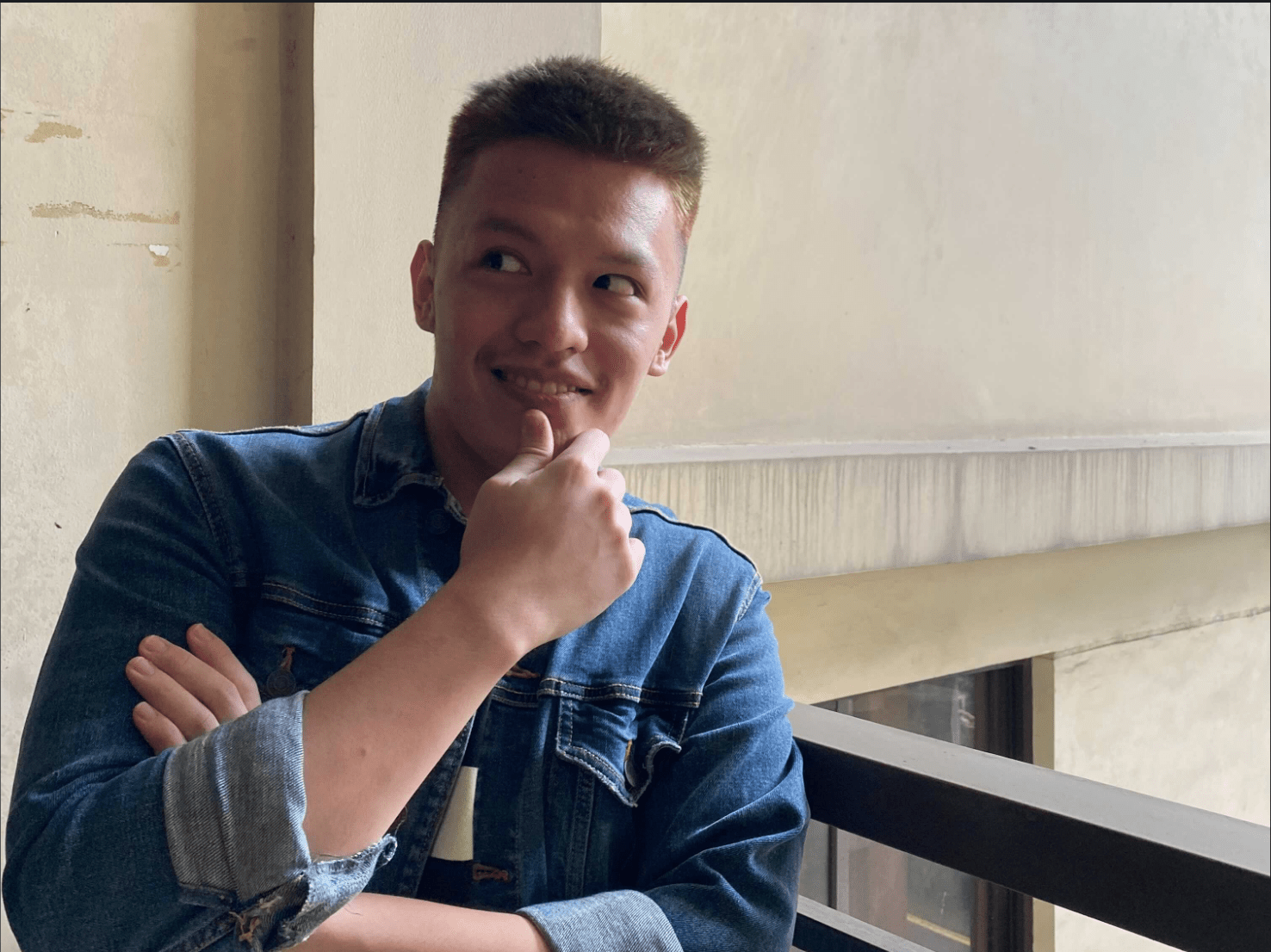 Kazren is the self-proclaimed “dumb-ass” of the team that can work at lightning speeds. He is the morning shift’s all-around quickest designer in charge of touch-ups and assisting designers on projects that need to be done right away. He enjoys the positivity that flows from the company and radiates it back to the team in little ways that he can. Stressed out? Kazren has the best medicine for that: his stash of high-quality gut-busting M E M E S.

Not Your Ordinary Design Company

Getting to know our graphic designers might have gotten you excited to work in a fun and loving community. Here at DotYeti, we focus on growing together creatively through our enjoyable nature. If you want to become a part of our team, you can visit DotYeti’s careers page for more information.

You can also check out the work of our design team for multiple brands here.

END_OF_DOCUMENT_TOKEN_TO_BE_REPLACED

15 Creative Influencers of 2021 to Check Out for Inspiration

It’s no secret that creative Influencers spent years mastering their field. In order for them to build a reputation as being the best in what they do, their expertise and knowledge about art and designs need to be grand and helpful in order for them to gain a huge...

END_OF_DOCUMENT_TOKEN_TO_BE_REPLACED

4 Corporate Animation Video Examples and Why You’ll Need One

END_OF_DOCUMENT_TOKEN_TO_BE_REPLACED 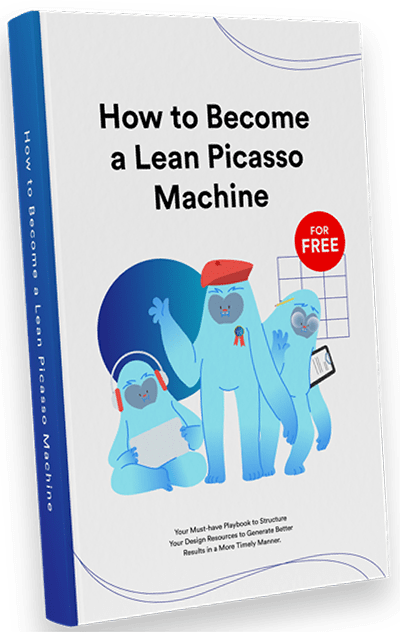 SAVE THOUSANDS OF DOLLARS ON GRAPHIC DESIGN

By combining creativity & efficiency!
Get it now!