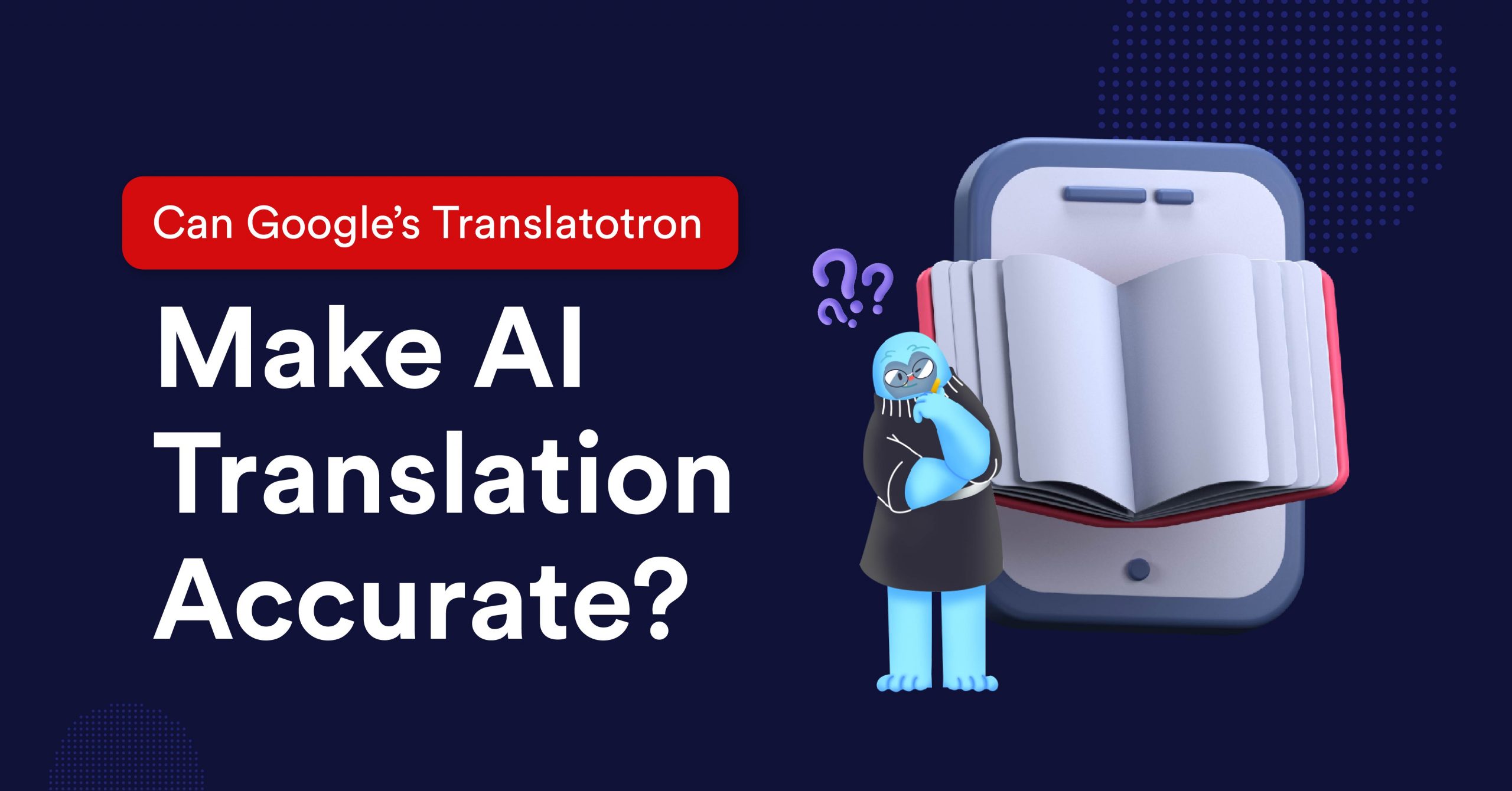 Back in May 2019, Google announced their new end-to-end AI translation tech called Translatotron.

They described their new tool as

“based on a sequence-to-sequence network which takes source spectrograms as input and generates spectrograms of the translated content in the target language.”

And while the reception has been overwhelming, the new speech translator is in its early days as not much is known about it.

Google has an iffy reputation with speech translations. Google Translate may have advanced since its launch but is often described as rough, broken, and sometimes useless. Awkward language translations have often become a joke on the internet. Not to mention, other translators exists often to counter Google Translate’s inability to produce good grammar. Which makes us a question: “How would Google’s Translatotron fare against speech translations?” It’s interesting considering how the process of translation works.

The Humanity in AI Translation

Previously, we have reported on the rise of voice search marketing and how it’s changing digital marketing and Search Engine Optimization (SEO). The current SEO practice uses chopped-up words that would never make sense in a sentence (often a joke among us copywriters). That’s because we use Google Search in a quirky way. When we type whatever we’re searching for, we don’t type whole sentences. It takes too much time and even if we type loose fragments, a search comes up anyway.

With voice search, whether it’s Alexa, Siri, Bixby, or Cortana, we use full sentences. “Siri, what’s the weather forecast today?” “Alex, play Despcaito”. These sentences have a different tone and grammar compared to Google Search. Voice search can lead to different intent depending on how words were said. Because humanity in the language is present when we speak.

Google Translate, Google’s text AI translator has been criticized for often making incomplete or wrong translations between languages. The resulting language often ends up requiring a native speaker to correct the grammar and word usage. That’s because when we talk like how we talk to Alexa, we talk like humans. The humanity in AI translation is often missing.

Recently, AI researchers tried to translate a language from 3500 years ago. The hypothesis was if AI could translate modern languages, it could translate previous languages used by ancient civilizations. The tests concluded that the AI performed better when fewer data was placed on the progenitor compared to the initial thought the AI translation was at its maximum potential by having more data. They called this technique the ‘minimum-cost flow’.

While this applies to AI speech translations, it speaks volumes about the idea that AI can replicate humans by having more data on its progenitor, something humans are biologically capable of doing. This could mean that AI translation works best when used for a specific purpose, rather than hoping one tool could fix everything.

What the Translatotron Promises

According to Google’s official page, the translation from end-to-end for the Translatotron follows this system:

It promises the ability to communicate across different languages, translating one speech into another speech. What’s interesting is that the Translatotron uses a spectrogram, a visual representation of the spectrum of sound frequencies. They use these frequencies as the basis for their translations. And that the new AI also “bypasses intermediary text” to allow the translation to become more straightforward.

The goal of AI is to allow people to talk in different languages without difficulty. Although Google has been ambitious and adamant with its AI translation tools, the result often ends up rough on the edges.

The Future of AI Translation

The research for better AI has not ended. Though we have not received any updates about the Translatotron since its announcement, there was significant interest among people since then. The future of AI translation is unclear but surely isn’t bleak. The Translatotron opens up opportunities for Google’s AI translation and who knows, maybe in the future, we can finally communicate in perfect harmony—machine and human.

If you are looking for updates about artificial intelligence and AI translation, check out our blogs and updates for more news and articles. DotYeti offers unlimited graphic design services for a flat monthly fee. Sign up today and get started for as low as $449! Launched on January 17, Bondee is the new social networking app that has taken over Asia. We unpack Bondee's 3D art style and game design to find out what makes the app so adorable.  Social apps are nothing new for the very terminally online community. For the most...

END_OF_DOCUMENT_TOKEN_TO_BE_REPLACED 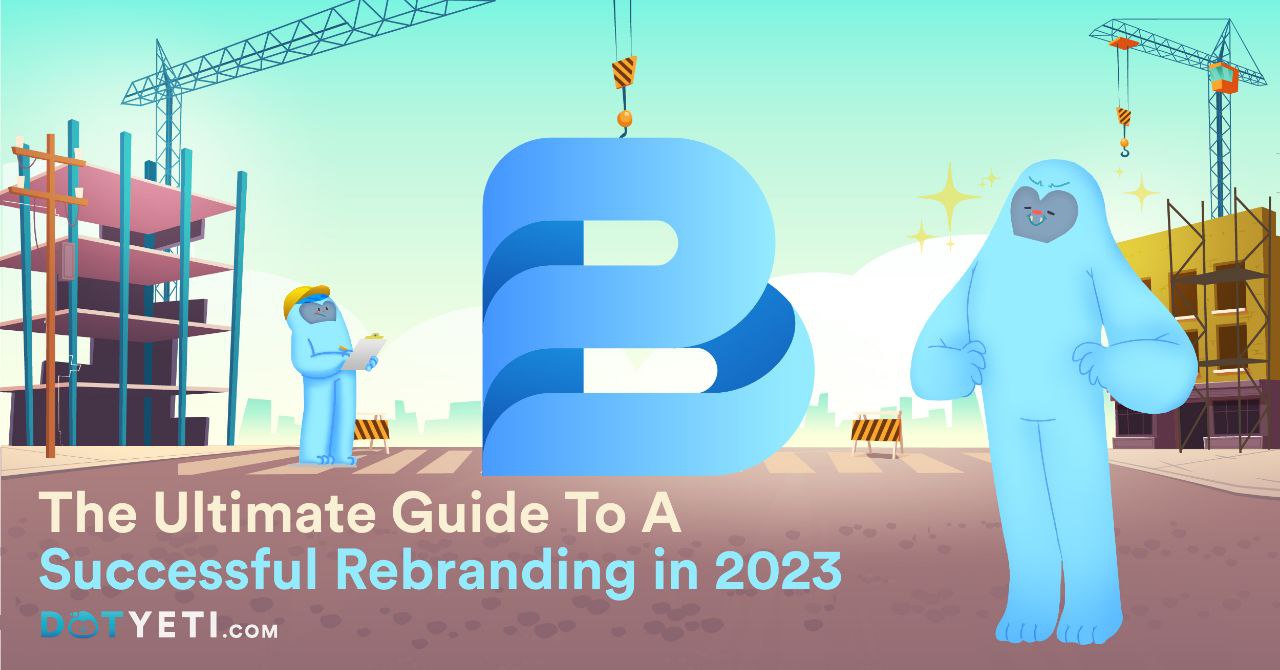 The Ultimate Guide To A Successful Rebranding in 2023

Rebranding is an essential business strategy to promote longevity and timelessness. Find out how to give your brand a facelift without losing your community in the process.  Everybody changes at some point in their lives, right? Businesses are not so different. A...

END_OF_DOCUMENT_TOKEN_TO_BE_REPLACED 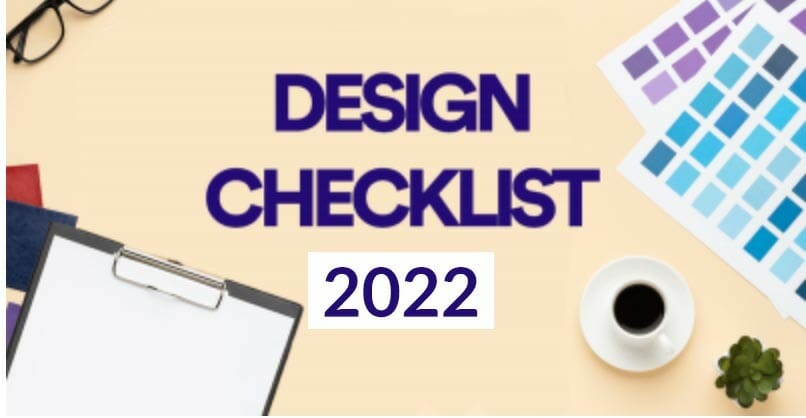